If you have been playing golf for a while, you have probably understood the impact of a bad swing and poor contact on a shot. If you start to step-up your game, you will want to improve your handicap. Iron play is one of the most important areas you want to improve.

Although you might have heard about forgiving irons, you may still wonder what the term means. Forgiveness in irons refers to the construction elements and design features put by club manufacturers into their irons to reduce the impact of a bad swing or poor ball contact.  Irons that are designed with a greater number of forgiving traits tend to be more forgiving.

You need to keep in mind that the forgiving traits of iron won’t enhance your golf swing. If you are an advanced player, it can be best to revisit your swing technique and understanding.

Kind of Forgiveness Features to Look For

In terms of the most forgiving ping irons, keep in mind that a higher handicap requires you to look for more forgiveness features. Even if you have a more-than-average iron game, these traits can still benefit you. Irons with plenty of forgiveness can be called a game improvement iron. 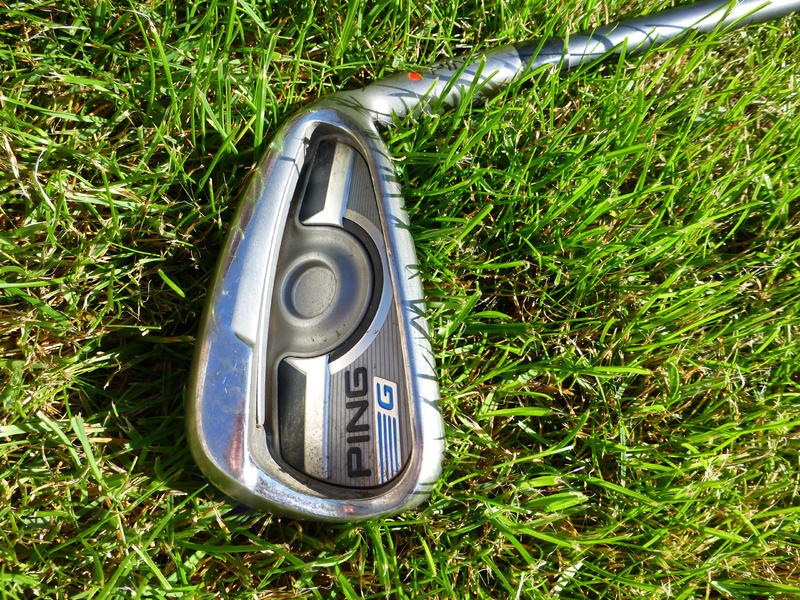 Moving the mass to the head’s edge rather than evenly distributing it, reduces the impact that off-center strikes can produce. Distributing the weight along the edges of the head produces a higher elevation for ball flight.

This design element places the hosel ahead of the iron’s face. It makes face adjustment possible during the downswing and produces greater ball lift. This is quite helpful for golfers who have a problem with loft in their iron play.

This design eliminates material from the head’s back and puts it along the perimeter, putting more even weight around the edges and increasing the moment of inertia. Off-center hits lead to straighter shots than with off-center hits using a blade iron. Also, the ball tends to go farther. 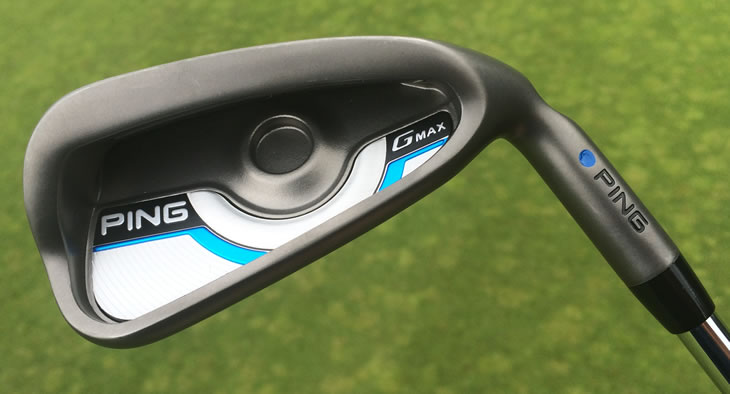 A bigger iron face also offers more forgiveness. It lets allows for better ball contact, even if a hit misses the sweet spot. Aside from helping to propel the ball farther with a poor shot, a greater club surface also helps with lift. Usually, such a design element is combined with cavity-back designs.

The Very Best Shopping Center – What To Anticipate? 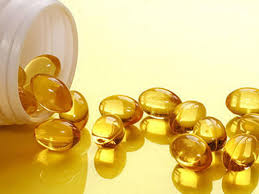 Research in the Advantages of Fish Oil

Why you should customize your t-shirt with printings?